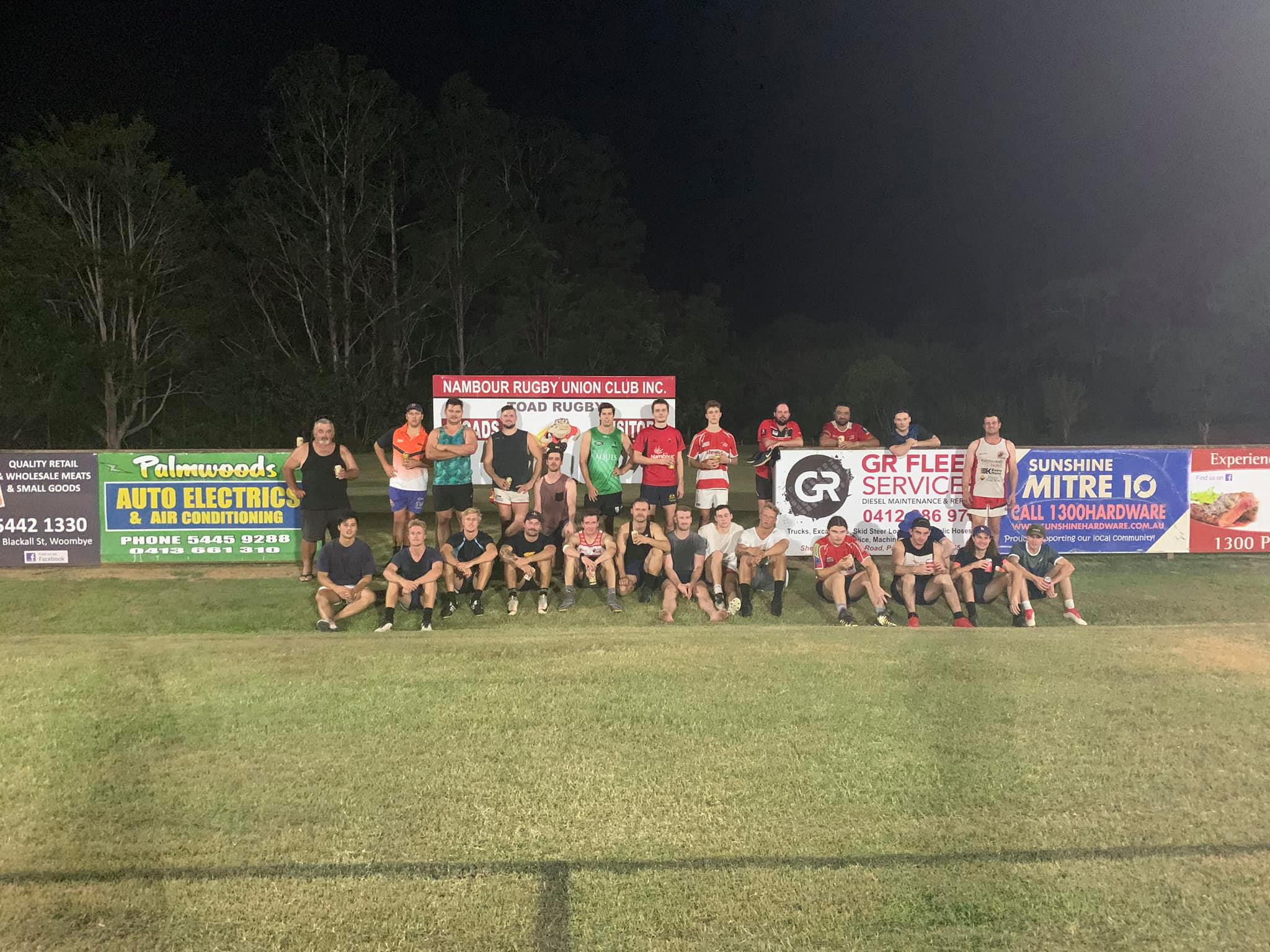 The fields are set and the draw completed, the Toad seven's is looking good for this weekend the 23rd of November at Toad Manor. It has been a great off season so far with training beginning back in October for the 2019 Seven's season. The club is enjoying the renewed enthusiasm for getting down to training and the new culture being built for the 2020 season. Already there has been numerous successes on and off the field since the 2019 SCRU season finished of which will propel the club into 2020 and beyond.

But first we have the Toad Seven's to look forward to with the following team lists, get down to the manor to watch an action packed day with both a Men's and Women's competition available.