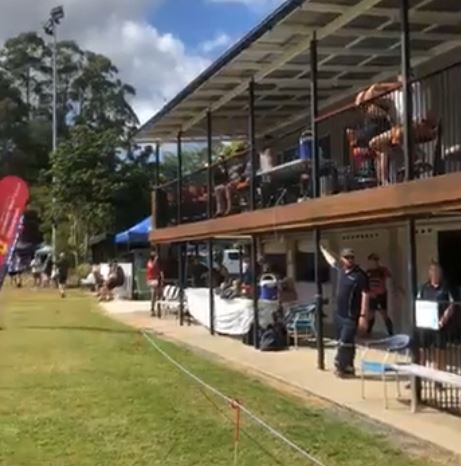 The following teams were successful at the Nambour Seven's Tournament held at the Manor on Saturday November 23. Building towards the Sunshine Coast Rugby Union 2020 season the club was excited by the action on and off the field. With exciting play from the two teams representing Nambour, the following teams took out their respective titles.

We look forward to seeing all the teams back out here next year for another day of awesome rugby action.