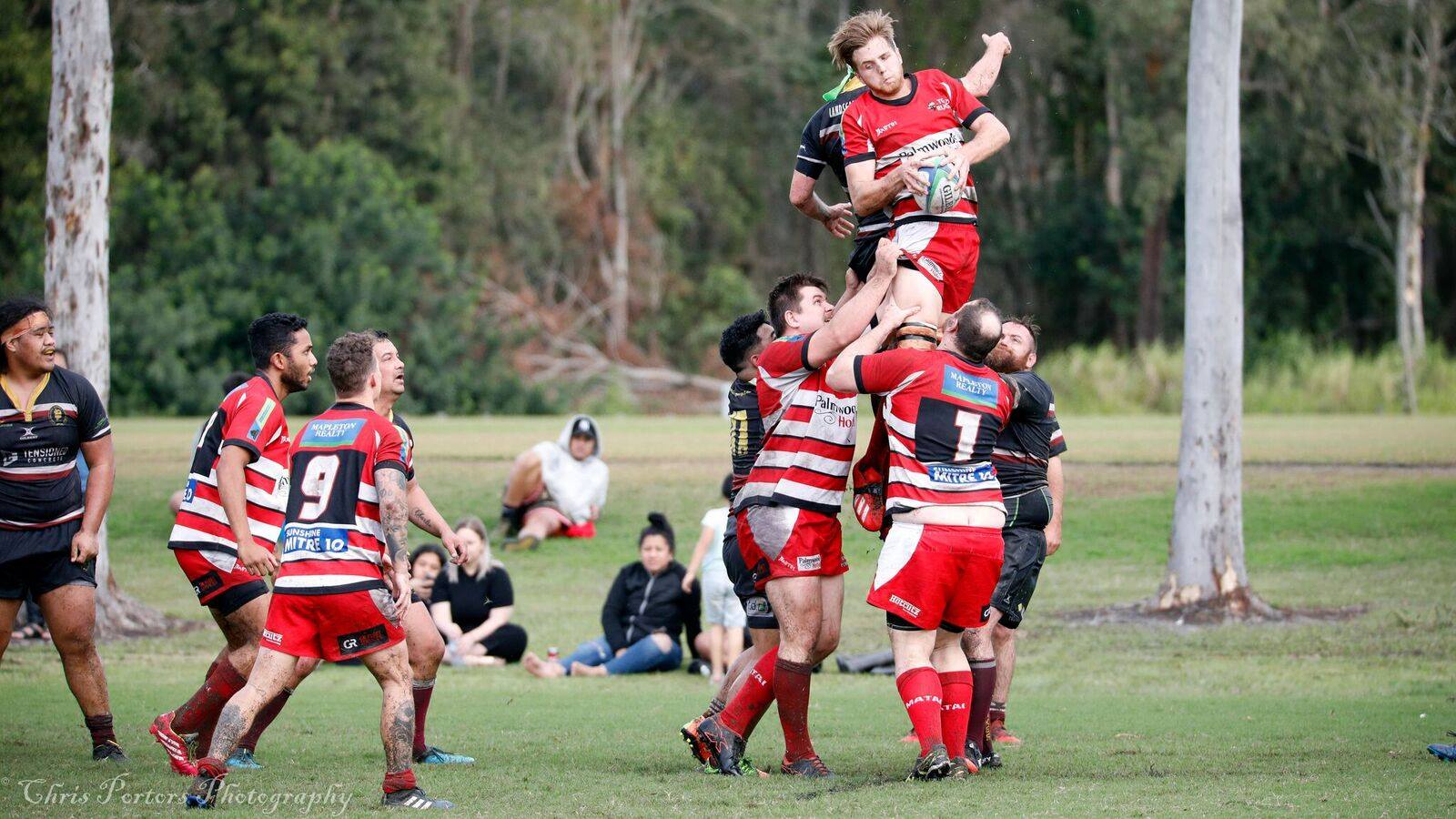 Nambour Rugby Union Club is pleased to announce a big strong squad to head to take on the Brisbane Irish in the first match post COVID. The trial game is a great hit out for our reserve grade and colts players who are keen to get back on the park in preparation for the Sunshine Coast Rugby Season.

The squad is listed below, with ample game time to be worked across all players in a trial match against the Brisbane Irish. The bus leaves at 12pm from the Manor for a 3pm kick off at the Brisbane Irish home ground. It is great to see a strong mix of colts and reserve grade players. There is still time to have a run, get down to training on Thursday at 6pm at the manor to confirm your spot.

Its going to be a cracking season at the Manor this year, with another trial and season launch on July 18th against the Maroochydore swans where all teams including under 10's Juniors and Under 17 girls will be showcased.