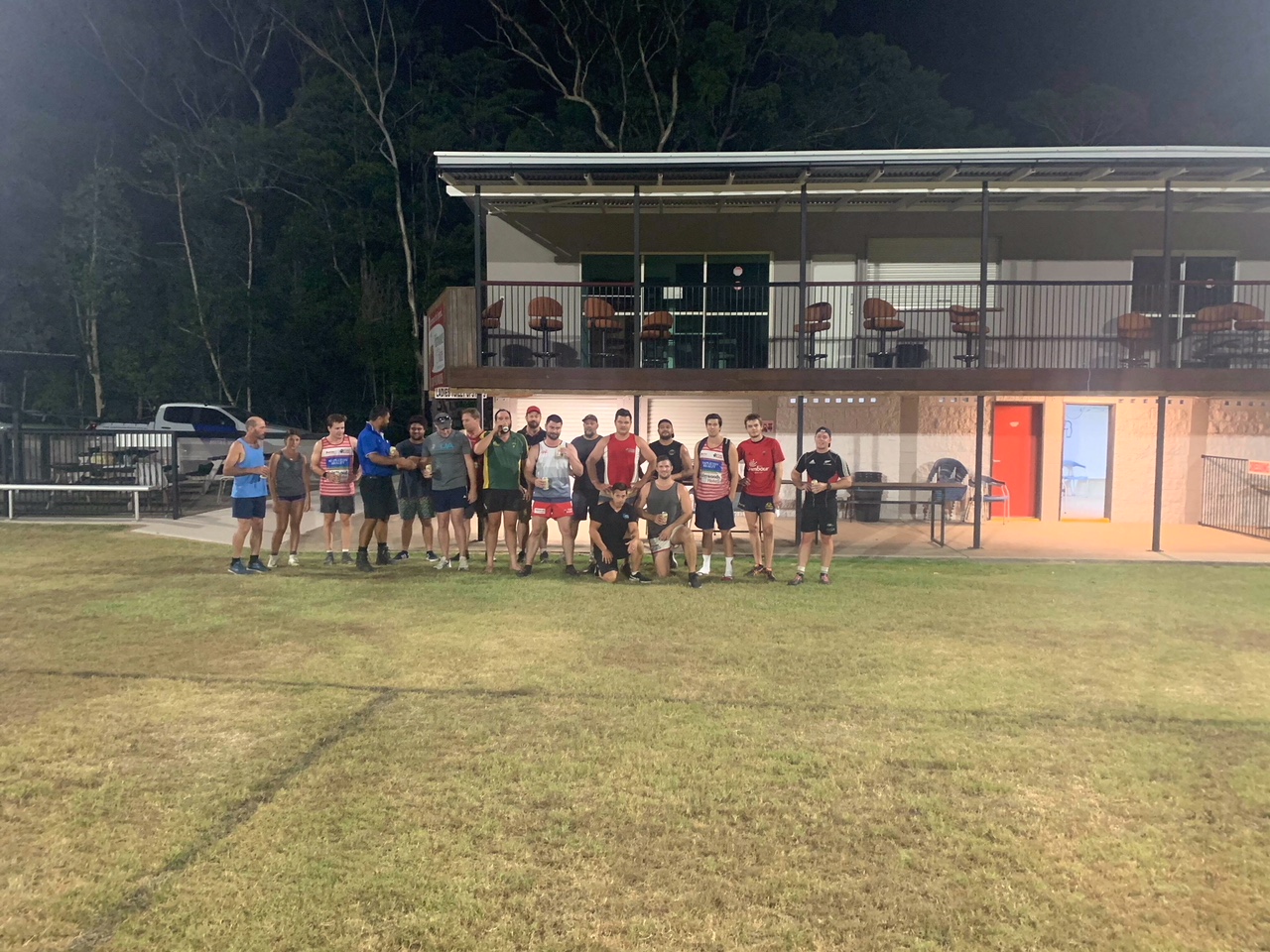 The exciting times continue after the offseason success of multiple sevens teams training and entering multiple tournaments on the Sunshine Coast. Preseason has begun down at the manor with a light session and communication with the new coaching group. This coaching group has provided clear direction the club is looking to go in 2020 and the players have embraced the culture change from previous years. The calendar on this site and the Toads social media outlines the path to the first senior round on February 22, with numerous events in the planning over the next 3 months.
All teams are encouraged to attend as the club is going to have multiple teams across both Men's and Women's rugby competing in the Sunshine Coast Rugby Union Competitions. The coaching appointment of Greg Wright with several assistant coaches has created a buzz about the new on and off-field direction the club will be undertaking. Greg Wright has brought back several famous Toad's to help out with all the teams and with these appointments, the club is excited about the prospect of 2020. Get on down to the Manor to a pre-season event, in what is building up to be exciting times for Nambour and Inner Sunshine Coast hinterland Rugby Union.