Round 1 is Here! Check out whats happening and our Team Lists 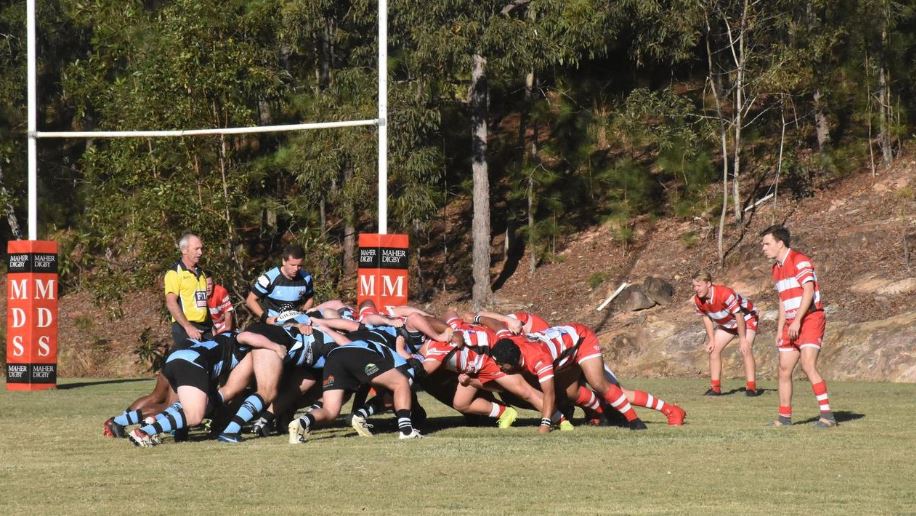 Our Under 17 Girls are heading up to Maleny to take on Round 1 in their sevens competition, they will be facing the following teams at the following times. It is exciting to see them running out in the Nambour Red and White.

Our under 10's Boys aka the "Bush Toads" or the "Toad Rangers" are heading to Caloundra for round 2 to take on Maroochydore Blue at 8am. It is exciting to see these young ones run around and they are keen to continue their season!

Our Senior Reserve Grade squad is announced below to take on Noosa Dolphins at Maroochydore's Cottondome at 2:15pm. The team will be observing a minute's silence and black armbands to honour the memory of Piripi Preston. Piripi played in our season launch in the number 13 jersey against Maroochydore, the number 13 jersey will be retired this season in Piripi's honour.

It is exciting times with teams in action this weekend, exciting to have over 50 players playing in the Nambour Red and White on a weekend!